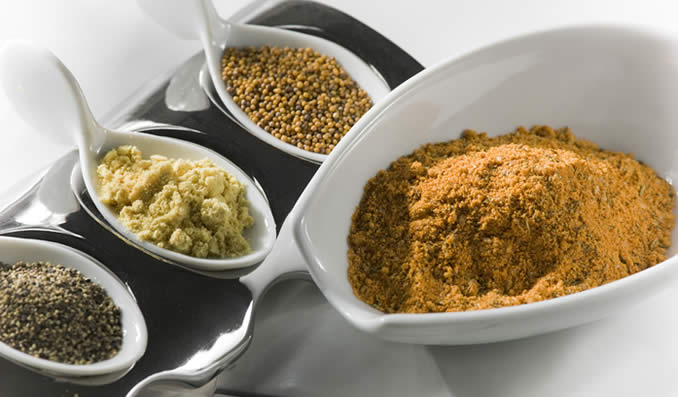 Mustard Majesty on the Prairie and in the Vineyard

In California, there is a legend about how it came to pass that mustard seemingly grows wild among the grapevines. It was a Franciscan missionary who first spread the mustard seed while landscaping church properties throughout California. Planting was simple – these early world gardeners carried the mustard seeds in a sack slung over their backs, and each sack had a small hole in it, so as they walked, the seeds would scatter.

Since first visiting California’s Napa Valley eight years ago, I was as delighted as everyone to see spring’s arrival marked by fields of yellow mustard in bloom between the rows of winter-dormant grapevines. What a delightful sight to this prairie girl, beautifully familiar in how the expanse of colour against a blue sky inspires a sense of freedom and possibility. Spring awaits. The world’s your oyster.

But wait a minute!

What’s mustard doing in a vineyard? Shouldn’t it be flowing – glowing – under a big blue sky across acres and acres as far as your eye can see, awaiting farmers to cut swaths of stalks and winnow out bins of seed? How do these vineyards harvest it from those narrow rows? And if grapes are so highly prized by winemakers, what hidden value is derived by the seemingly decorative, but obviously intentionally grown mustard plant?

While visiting Calistoga (a small city at the north end of Napa County) in February, I asked the most knowledgeable person I could track down about the true role of mustard in the vineyards, Matthew Crafton, Winemaker at Chateau Montelena Winery. Matt has intimate experience with the whole process – from vineyard to cellar – having worked in the industry since 2003, and becoming Chateau Montelena’s Winemaker in 2014 where he is known for his commitment to the science, production and study of grapes and vineyards, and the production of very fine wine . In 1976 Chateau Montelena achieved a first, winning the white wine section of the famous “Judgement of Paris” wine competition, and causing a wee bit of a stir especially among the French, previously considered the top producers of Chardonnay. Since joining Chateau Montelena, Matt’s significant contribution has been his leadership in responsible conservation, industry best practices, and practical economics – strategies that have also earned the winery certifications and recognition in several areas of green production.

Matt explained that mustard in the vineyards is grown as a cover crop to prevent erosion, to provide habitat for beneficial insects, to discourage the population of nematodes, and to look pretty. Standard white – or often called “yellow” – Sinapis alba, is the same seed grown by Saskatchewan producers who are the world’s largest exporters of the star ingredient of all kinds of mustard preparations, and grown in Californian vineyards as a “cover crop.” White mustard seed is commonly available at farm supply stores and planted when needed, but Matt said it readily self-seeds thereafter. Chateau Montelena was one of the first vineyards to plant winter cover-crops starting in the 1970s and it has become a widespread practice over the last 20 years.

Just after bud-break on the grapevines, by which time the mustard plants are at their mature height (generally in March or April), it is mowed or tilled so that work can begin in the vineyards. All green compost remains in the vineyard. Healthy soil is critically important to growing the best vines, which produce the best fruit, and becomes the best wine.

It’s easy to see how preventing soil erosion, especially during the winter rains like the hard, soaking ones we experienced in February, is one of the main benefits of cover crops. Mustard’s deep roots provide stability to the volcanic and alluvial soils of the Napa Valley, where vines thrive both on steep hillsides, and along valley creeks and rivers. Cover crops also help to increase soil organic matter content by adding crop residue above and below the ground (the “tops” mown down, and the roots, which become compost). As well, increased plant residues associated with cover crop systems may improve the soil environment for certain beneficial organisms.

Soil and water management efforts that minimize vine stress can also increase vine tolerance to nematode attack by improving the soil’s structure (think, more “fluffy” than compact) through the addition of organic matter.  Nematodes are a major economic problem in every major grape production region in the world. They are microscopic, unsegmented roundworms, present in most soils, which feed on vine roots. Cover crops in the mustard family release chemical compounds – glucosinolates (which, by the way, are what give mustard seed that slight bitter or pungent taste) – that may be toxic to nematodes.

So there you have it. The answer to the question we are often asked by anyone familiar with the spectacular vistas of the Napa Valley in spring: “Is Saskatchewan’s mustard the same mustard that’s growing out in the vineyards?” Yes, it is the very same ancient plant that produces Saskatchewan’s export gift to the world and enhances the sustainability of world-class  vineyards, producing world-class wines. A perfect pairing, I’d say.

Wine is a part of mustard’s heritage, as it was the must (freshly pressed fruit juice) from wine making that was first used in making prepared mustard. Become Inspired by Mustard with recipes like Zippy Barbeque Rub this spring and enjoy with a suggested wine pairing designed to help you find what excites your palate.

This website is brought to you by the Saskatchewan Mustard Development Commission.
© 2016 – 2022