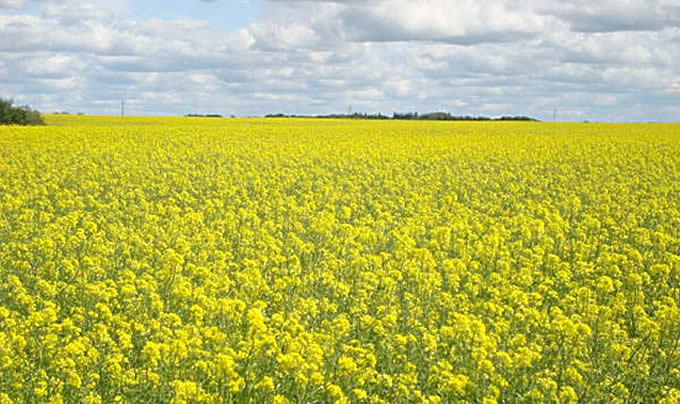 Nominations are now being accepted for four open director positions on the Saskatchewan Mustard Development Commission board of directors. Directors serve a three-year term and are eligible to run for an additional two consecutive terms. All levy-paying mustard producers are eligible to run, nominate and vote. This means anyone who has sold mustard produced in Saskatchewan in the past three years and who has not requested a refund in the past year.

Directors receive a per diem for the days spent on Sask Mustard business. Expenses are also reimbursed. Directors attend approximately five regular board meetings per year and are sometimes called upon to represent the commission at meetings and major conferences that help shape the mustard industry. The board has a maximum of six directors.

The nomination form and designated voting rep forms are available below:

A Designated Voting Rep form must be completed for anyone applying under a farm name that does not represent a single individual. This includes farms run as corporations and partnerships and is needed for the person being nominated as well as those signing the nomination form.

Completed forms need to be received by the Returning Officer (Levy Central) no later than
12:00 PM on Tuesday, October 25, 2022

If the form is sent in before the deadline, there is an opportunity to correct any deficiencies, such as nominators who are not registered producers. If there are more nominations than open positions, an election will be held by mail-in ballot. New directors will begin their term at the annual Sask Mustard meeting in January 2023.

This website is brought to you by the Saskatchewan Mustard Development Commission.
© 2016 – 2022