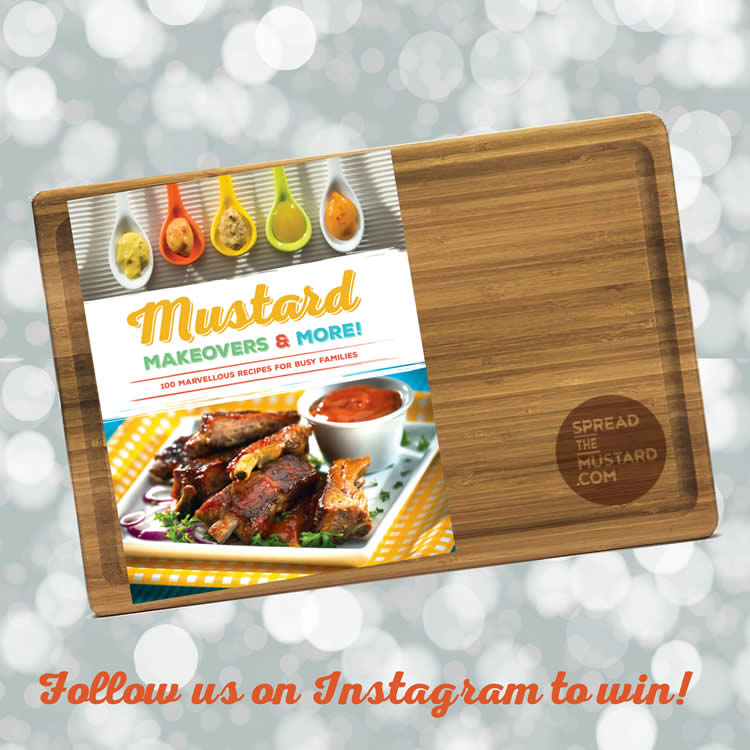 Congratulations to our contest winners:

‘Tis the Season Contest is now closed. Thanks to everyone who participated!

No purchase necessary to enter or win.

The contest (the “Prize Give Away”) regarding the ‘Tis the Season Contest is held by Sask Mustard (the “Sponsor”).

The Prize Give Away is open to residents of Canada who have reached the legal age of majority in Saskatchewan, excluding (a) employees, contractors, agents and/or representatives of the Sponsor, and its affiliated and associated entities, advertising and promotional agencies, and (b) members of the immediate family (defined as a mother, father, brothers, sisters, sons, daughters and spouse), or any person with whom they are domiciled, of any individual described in (a). Contest is void where prohibited by law. Limit of one prize per entrant.

No purchase necessary. By entering the Prize Give Away, the entrants and participants automatically agree to accept and abide by these Rules. All decisions of the Sponsor with respect to any aspect of this Prize Give Away, including without limitation the eligibility of entries, are final and binding on all entrants in all matters as they relate to this Prize Give Away and are not subject to appeal.

Odds of winning depend upon the number of eligible entries received.

Prizes must be accepted as awarded and cannot be transferred, re-assigned, or substituted. Sponsor has the right to substitute prizes or prize components of equal or greater value. Prizes are not redeemable for cash or credit, in whole or in part.

PRIZE GIVE AWAY ENTRY AND HOW TO WIN

A selected entrant will be notified on Instagram or Facebook respectively that the entrant’s number has been drawn and the entrant is a potential winner. If an entrant whose number is chosen fails, within 72 hours after the Entry Period expires, to send the Sponsor – @SpreadTheMustard – a direct message claiming the prize and providing a mailing address to which the prize may be mailed, the entrant will be disqualified and the Sponsor will draw another number.

Before being declared a winner and awarded the prize, the selected entrant must first correctly answer, unaided, a time limited mathematical skill testing question to be administered in a manner determined by the Sponsor.

LIMITATION OF LIABILITY AND OTHER MATTERS

By entering the Prize Give Away, entrants acknowledge and agree that the Sponsor, its affiliates and associated entities and all the respective directors, officers, shareholders, owners, partners, employees, agents, representatives, successors and assigns (collectively, the “Releasees”) shall not be responsible for, and all entrants shall hold them harmless from, any and all claims, damages, including compensatory, direct, incidental, consequential or other damages, liabilities, costs and expenses (“losses”) with respect to or in any way arising from or in connection with the Contest or related prizes (or any component thereof).

Without limiting the generality of the foregoing, the Releasees shall in no way be considered responsible for any losses in connection with any entry, a prize winning notification or the claim for prize, which fails to get entered, is lost, misdirected or which arrives late, as the case may be, whether or not due to the fault of the Sponsor or of any other person or thing and whether or not due to an interrupted or unavailable browser or network server or malfunction, congestion, incompatibility, misconnection or miscommunication, failed or lost computer transmissions, or if any e-mail or website is compromised by virus, bugs, unauthorized human or unauthorized non-human intervention, or for any technical malfunction of any telephone network or lines, computer on line systems, server access providers, computer equipment, software failures, or failure of any entry to be received due to technical problems or traffic congestion on the Internet or any website or other similar technical problems. Proof of transmission does not constitute proof of delivery. The Sponsor will have no liability whatsoever if for any reason the Prize Give Away is not capable of running as planned due to technical problems, including due to computer virus, bugs, unauthorized tampering, unauthorized intervention, fraud, unavailable websites, technical failures, or any other causes. The Sponsor reserves the right to modify or cancel the Prize Give Away without prior notice if it determines for any reason the Prize Give Away cannot be run as originally planned or if there is any other occurrence compromising the fairness or integrity of the Prize Give Away. The Sponsor shall not be held responsible for any errors or negligence that may arise or occur in connection with the Prize Give Away including any damage to an entrant’s computer equipment, system, software or any combination thereof, as a result of his or her participation in this Prize Give Away or from downloading any material from a website or elsewhere. Releasees shall not be responsible or liable for Prize Give Away entrants who are disqualified by the Sponsor.

The Releasees shall not be responsible or liable for, and shall be held harmless from, any losses arising in connection with the Prize Give Away or the acceptance, possession or use (or misuse) of any prize (or any component thereof) including without limitation, personal injury, death and property damage, or any claims based on publicity rights, defamation or invasion of privacy.

Any attempt by an entrant or any other person to deliberately damage any website or undermine the legitimate operation of the Prize Give Away is a violation of criminal and civil laws and the Sponsor reserves the right to claim damages from any such person to the fullest extent permitted by law.

This Prize Give Away is subject to all federal, provincial and municipal laws. Void where prohibited by law. Any and all issues concerning the validity, interpretation and enforceability of the Prize Give Away rules or pertaining to the rights and obligations of any entrant, or the Sponsor, shall be governed by the laws of the Country of Canada. Entrants acknowledge that the Sponsor has neither made, nor are in any manner responsible or liable for, any warranty, representation or guarantee, express or implied, relative to any prize.

Your privacy is very important to us. Your personal information will be used only to administer the Prize Give Away and for no other reason. Personal information provided to participate in the Prize Give Away will remain confidential and will not be released to any third party, unless required to do so under applicable law. If you have a privacy question or concern you may contact the Sponsor in writing at the following address: SaskMustard, Saskatchewan Mustard Development Commission
Bay 6A – 3602 Taylor Street East
Saskatoon, Saskatchewan S7H 5H9

USE OF WINNER’S NAME, LIKENESS, ETC.

Participation in the Prize Give Away constitutes permission to use winners’ name, photo entry and prize information, without limitation and on a perpetual basis, for promotional purposes and in any media without further permission or compensation.

The Prize Give Away is in no way sponsored, endorsed or administered by Instagram, or associated with Instagram.

The Prize Give Away is in no way sponsored, endorsed or administered by Facebook, or associated with Facebook. 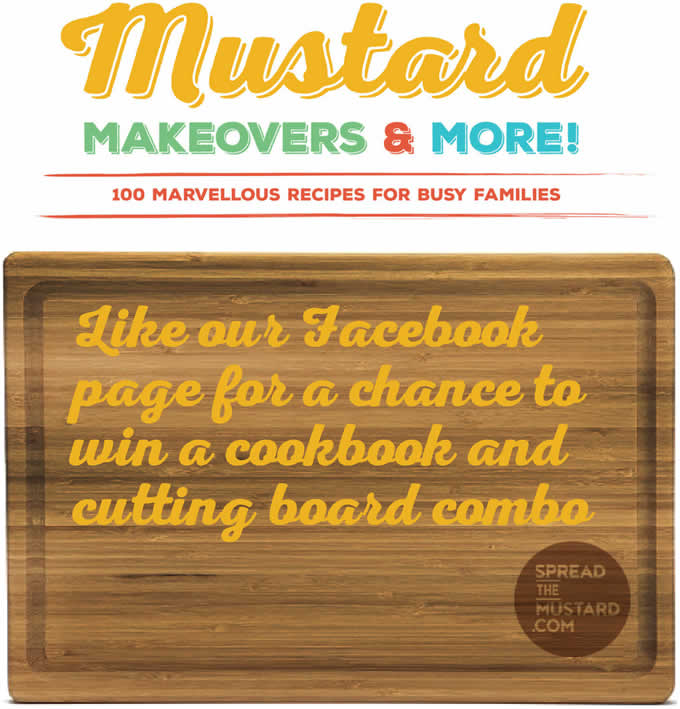 This website is brought to you by the Saskatchewan Mustard Development Commission.
© 2016 – 2021